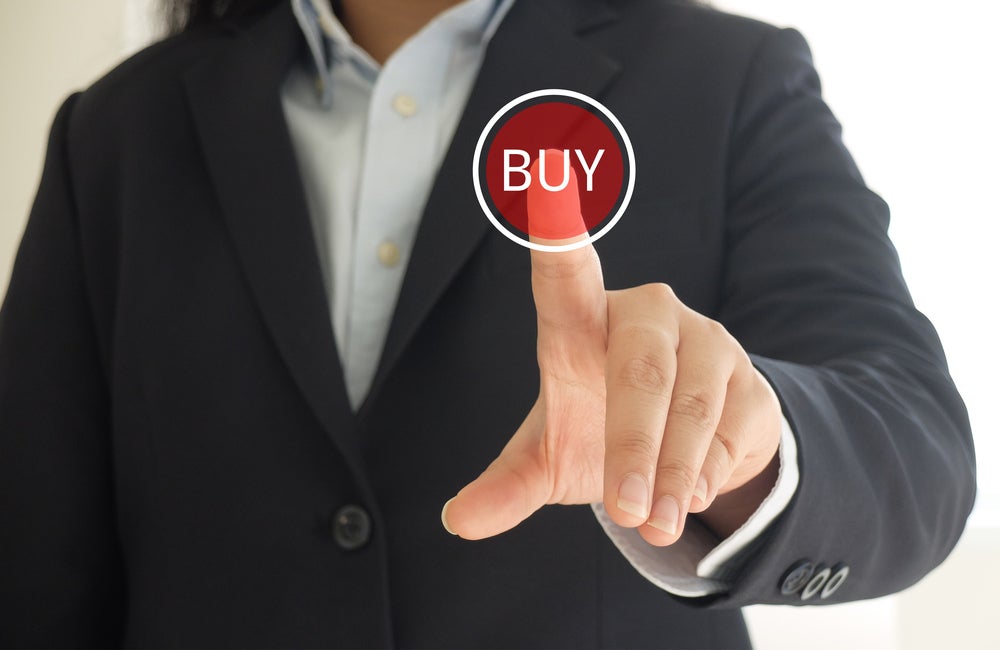 Despite the slowdown in headline inflation, the Fed will likely continue to raise interest rates to meet its inflation target. Additionally, S&P 500 earnings are estimated to have declined over the past quarter. Amid the uncertainties, investors should consider buying fundamentally strong and stable stocks of Daikin Industries (DKILY), Takeda (TAK) and Jerónimo Martins (JRONY). These stocks trade for less than $50. Keep reading.

Inflation in the United States has fallen from the peak of 9% in mid-2022, with the headline CPI rate reaching 6.5% in December, but basic prices, excluding energy and food, have increased as housing costs rose. Policymakers keep a close eye on “core” inflation because of its nuanced look at key factors of production.

Last month, the Federal Reserve raised its benchmark interest rate to the highest level in 15 years, indicating that the fight against inflation is not over.

Moreover, while the FOMC is highly anticipated for a 25 basis point rate hike at its next meeting, economist Mohamed El-Erian recently said that the Federal Reserve should opt for a larger rate hike because inflation could stop its downward trend in the next few years. month.

Additionally, amid rising interest rates, persistently high inflation and widespread fears of recession, S&P 500 earnings are estimated to have declined year-over-year in the fourth quarter, marking the first year-over-year decline in index earnings in two years, according to FactSet research.

Based in Osaka, Japan, DKILY designs, manufactures and sells air conditioning and refrigeration equipment and chemicals in Japan, the United States, China, Asia, Europe and internationally.

In November 2022, DKILY announced that it had decided to establish a new residential air conditioner factory in the Republic of Indonesia at Greenland International Industrial Center, located near the capital Jakarta. The new production base is being built in response to the rapidly growing demand in the Indonesian air conditioner market.

The company pays $0.15 per year in dividends, which translates to a yield of 0.86% at the current price, compared to the 4-year average dividend yield of 0.93%.

Analysts expect DKILY’s revenue for the current fiscal year ending March 2023 to be $29.47 billion, a 463.5% year-over-year increase. The company has an impressive revenue track record, as it has exceeded consensus revenue estimates in each of the past four quarters.

DKILY’s POWR ratings reflect its promising outlook. The stock has an overall rating of A, which translates to a Strong Buy in our proprietary rating system. POWR ratings are calculated by considering 118 different factors, with each factor weighted to an optimal degree.

It has an A rating for stability and a B rating for quality. Within the B-rated industry – Building Materials, DKILY is ranked #7 out of 46 stocks.

Based in Japan, TAK researches, develops, manufactures and sells pharmaceuticals, general medical products, quasi-drugs and healthcare products worldwide. Its offerings are concentrated in the areas of gastroenterology, oncology, neuroscience and rare diseases, as well as plasma-derived therapies and vaccines.

On January 23, TAK and HUTCHMED (China) Limited (HCM) subsidiary, HUTCHMED Limited, announced that they had entered into an exclusive license agreement to continue the global development, commercialization and manufacturing of fruquintinib outside of mainland China, Hong Kong and Macau for $1.13 billion.

Fruquintinib is administered orally and has the potential to be used in all subtypes of refractory metastatic colorectal cancer (RCC), regardless of biomarker status.

Teresa Bitetti, President of the Global Oncology Business Unit at TAK, said, “We look forward to using our development and commercial capabilities to extend the potential of this innovative drug to patients beyond China.

On January 11, TAK announced that EXKIVITY (mobocertinib) has been approved by the National Medical Products Administration (NMPA) of China for the treatment of adult patients with non-small cell lung cancer (NSCLC) locally advanced or metastatic with epidermal growth factor receptor (EGFR) exon20 insertion mutations, whose disease has progressed during or after platinum-based chemotherapy.

This should greatly benefit the company, as lung cancer is the most diagnosed cancer in China.

Despite having a four-year average dividend yield of 4.26%, TAK pays a dividend of $0.77 per year, which yields 4.09% on the current price. The company has increased its dividend payouts at a CAGR of 17.1% over the past three years.

TAK’s strong fundamentals are reflected in its POWR ratings. It has an overall A rating, which translates to Strong Buy in our proprietary rating system.

It has an A rating for value and stability and a B rating for growth and sentiment. It is ranked #4 out of 169 stocks in the Medical – Pharmaceutical sector.

In addition to the POWR Ratings listed above, TAK Ratings for Momentum and Quality can be seen here.

JRONY operates in the food distribution and specialized distribution sectors in Portugal, Poland and Colombia. The company operates through Portugal Retail; Cash & Carry in Portugal; Poland Retail trade; Retail trade in Colombia; and Others, Eliminations and Adjustments. Its head office is in Lisbon, Portugal.

The company pays an annual dividend of $1.65 which earns 3.75% on prevailing prices. It has a four-year average dividend yield of 2.46%. The company has increased its dividend payouts at a CAGR of 4.3% over the past three years.

Street expects JRONY’s revenue for the fiscal year ending December 2022 to be $27.23 billion, indicating 17.8% year-over-year growth. The company’s EPS for the same year is expected to rise 21.9% from the prior year quarter to $2.08.

It’s no surprise that JRONY has an overall rating of B, which translates to Buy in our POWR rating system.

The stock has an A rating for stability and quality. It is ranked No. 10 out of 39 stocks in the A-rated grocery/superstore industry.

Beyond what we’ve stated above, we’ve also assigned JRONY ratings for Growth, Value, Momentum, and Sentiment. Get all JRONY ratings here.

DKILY shares were unchanged in premarket trading on Wednesday. Year-to-date, DKILY has gained 14.63%, compared to a 3.58% rise in the benchmark S&P 500 over the same period.

About the Author: Kritika Sarmah

Her interest in risky instruments and her passion for writing made Kritika an analyst and financial journalist. She earned her Bachelor of Commerce degree and is currently pursuing the CFA program. With its fundamental approach, it aims to help investors identify untapped investment opportunities.

The post office 3 stable stocks to buy this week for less than $50 appeared first on StockNews.com 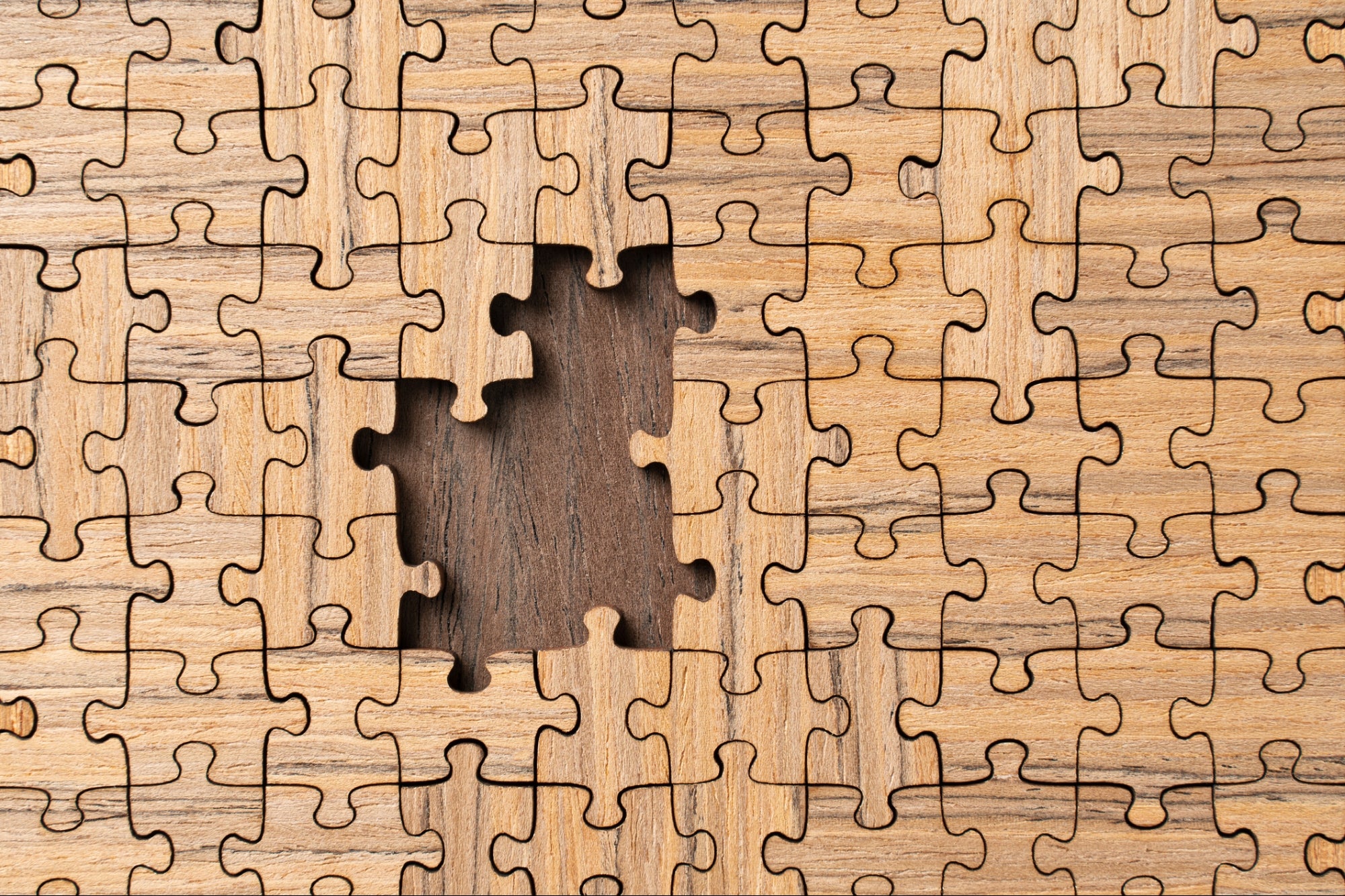 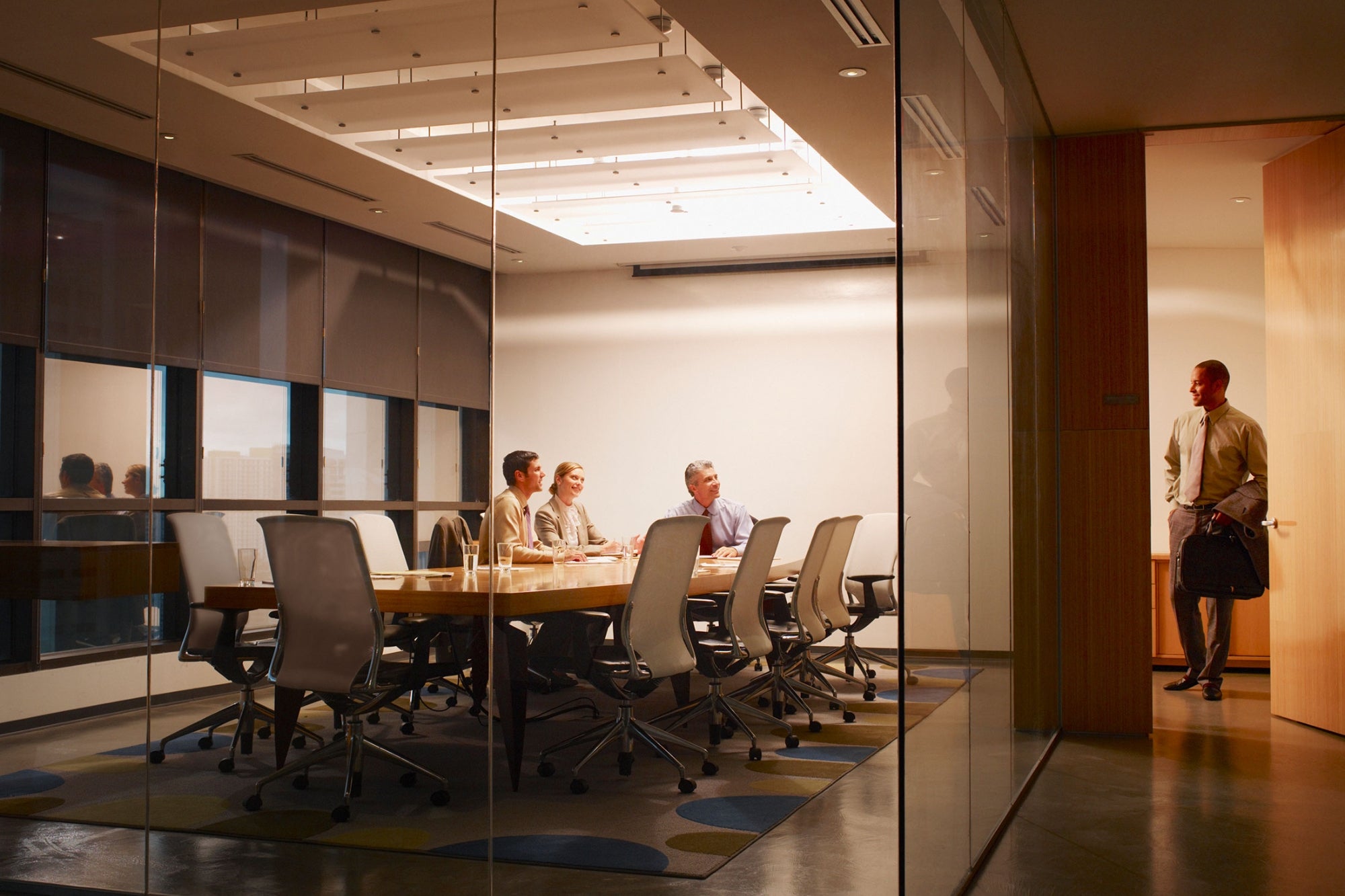 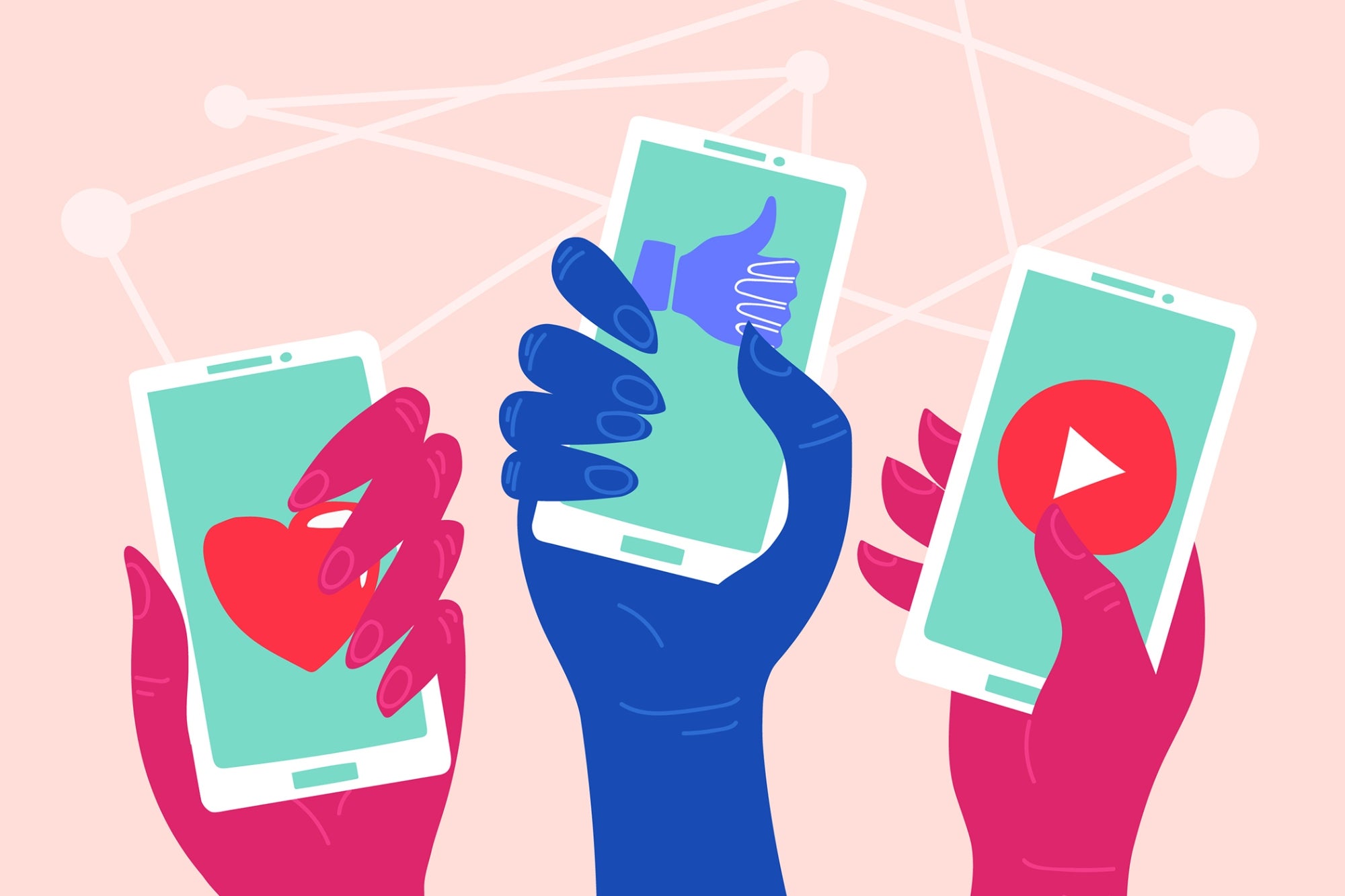 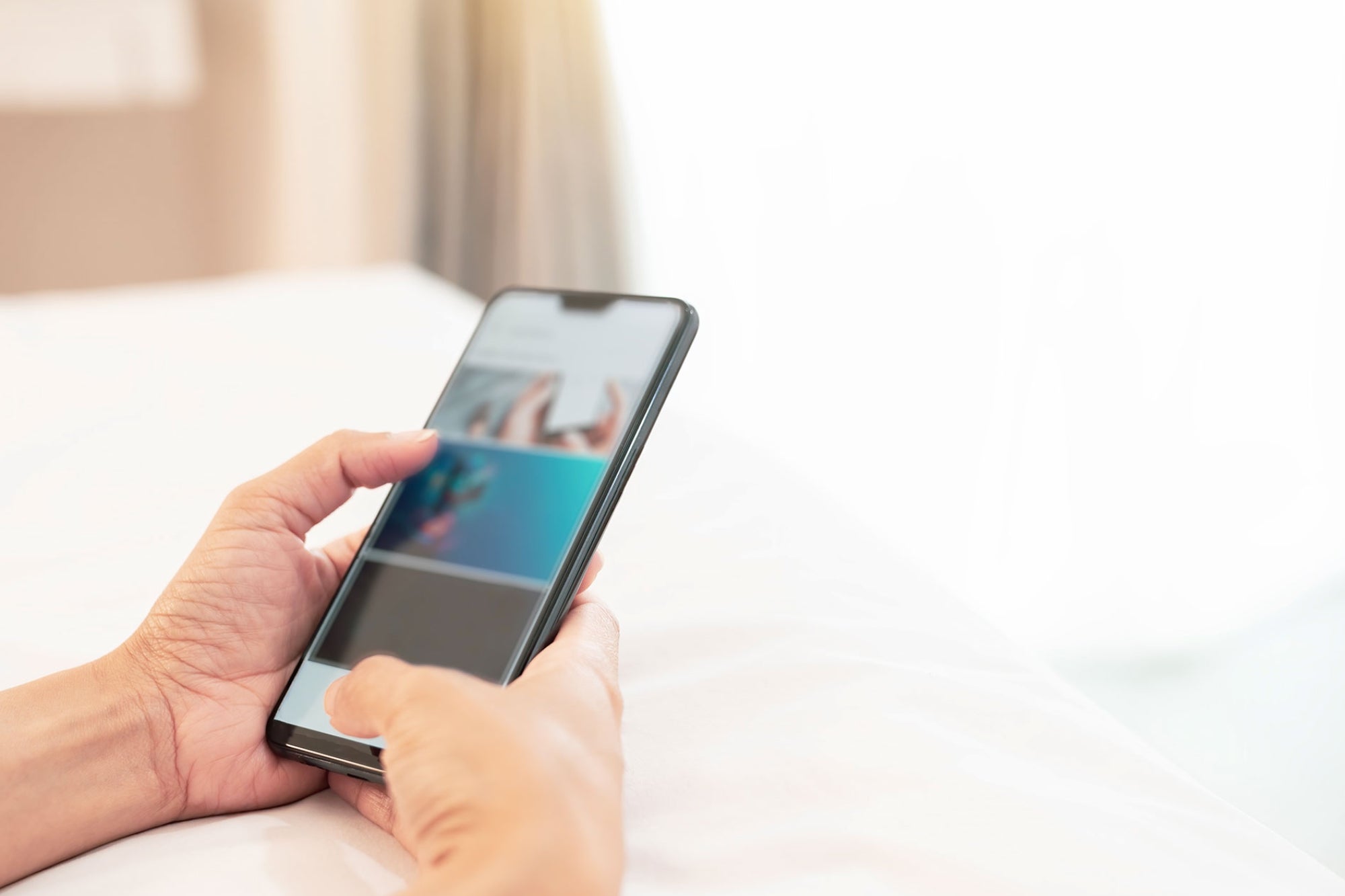 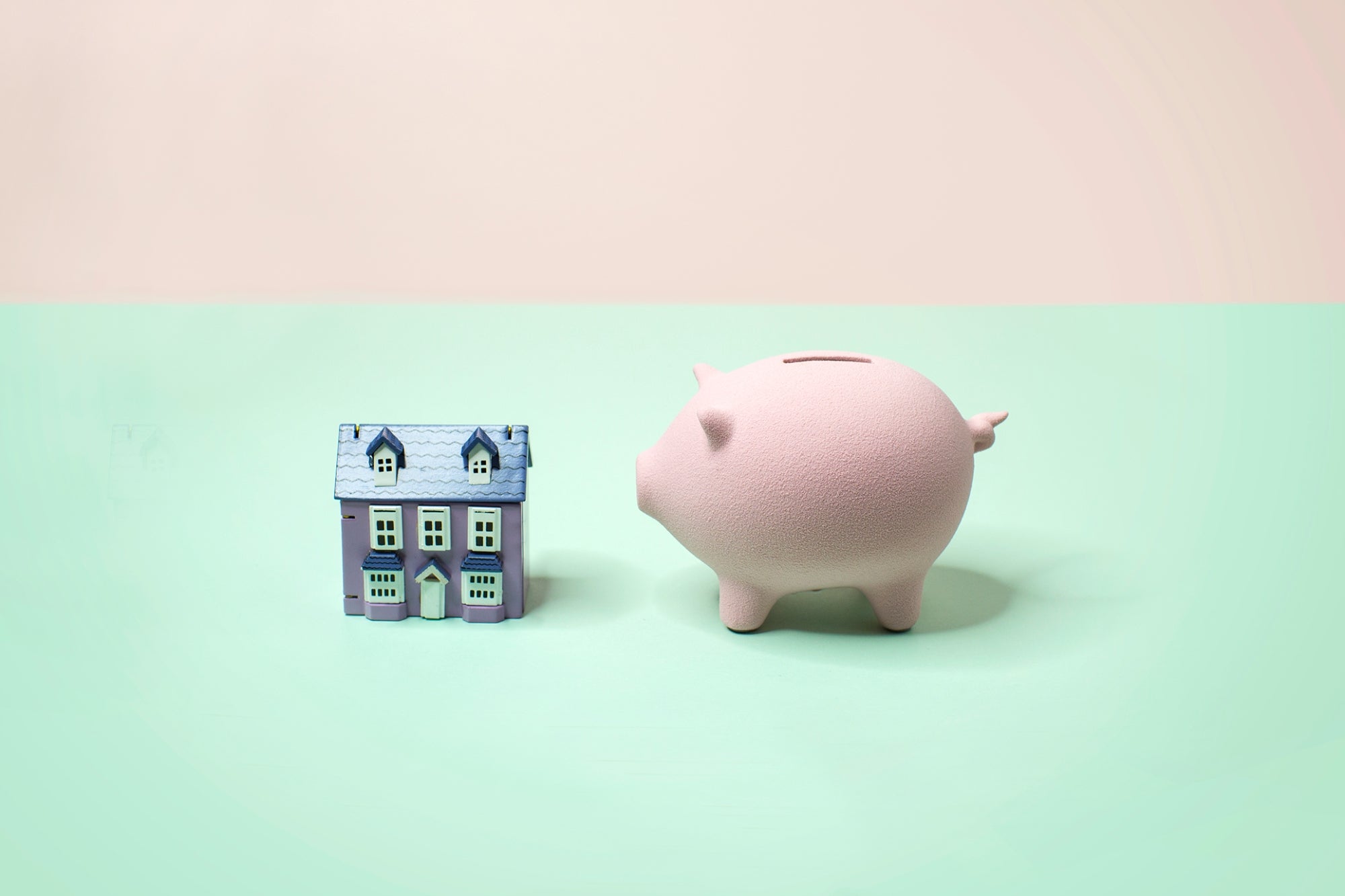